The contents of this page may be found at https://toshiba.laptopdirect.co.za. The contents are copyright. Although every effort has been made to ensure the accuracy of information, no reliance may be placed on the accuracy of the contents or any price found on this site. Any and all information should be used for reference purposes only. This site is neither owned nor operated by Toshiba™©, but it is offered as an extension to laptopdirect.co.za as a reseller service to the public. We hold no claim whatsoever to the brand/s, logo/s or any other property or rights owned by Toshiba™©. The information and pricing may have been valid prior to this page being captured, however, a print is not a valid advertisement for pricing nor specifications, and only products that have been sent by quote are valid. Prices are subject to change without prior notice. T&C's apply.
Compare products (0)     Clear 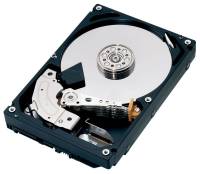 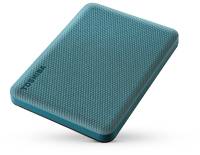 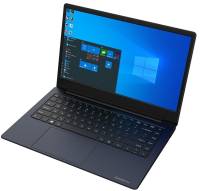 
This online laptop shop sells directly to the public, corporate and government.

Under its mid term business plan, Toshiba is working for enhanced recognition as a highly profitable group of companies, active in both high growth and stable growth businesses.

The Toshiba Netbooks are for casual home users that require a small, well priced Internet computer. Netbooks have been designed to compliment your main laptop.

The Toshiba LIBRETTO Mini-PC is deisgned for portable use.

The Toshiba Tablet PCs are designed for portable use, have touch screens, and have an alternative operating system such as Android™